San Gabriel's local twist on Oktoberfest is set for Friday, October 4, 2019 from 6 p.m. to 10:30 p.m. The 5th annual event will include over 30 craft beer varieties, 25 dumpling and food vendors, an expanded event area, 3 DJs, live music, the ever-popular Dumpling Eating Competition and more surprises! Info on being a contestant can be found on the San Gabriel Dumpling & Beer Fest Eventbrite page.

San Gabriel is known for its delicious, authentic Asian cuisine and one of the hottest foods in the City is dumplings. Many of the amazing dumpling spots in San Gabriel have been recognized by restaurant critics and food bloggers including the late, Pulitzer Prize-winning restaurant critic, Jonathan Gold. At the same time, the craft beer scene has taken off in recent years, and beer festivals are a popular weekend activity. The San Gabriel Dumpling & Beer Fest is an annual event that brings those two great loves together.

Headlining this year's event is Mestizo Beat, a collective of musicians based out of Los Angeles who compose and perform music influenced by the early 1970s era funk, soul, afro-beat, and afro-Cuban genre.

**Ticket sales at the door may close by 9pm, plan on arriving early.

Pease do not forget your ID!

Drink responsibly and use a ride sharing service such as Uber or Lyft. 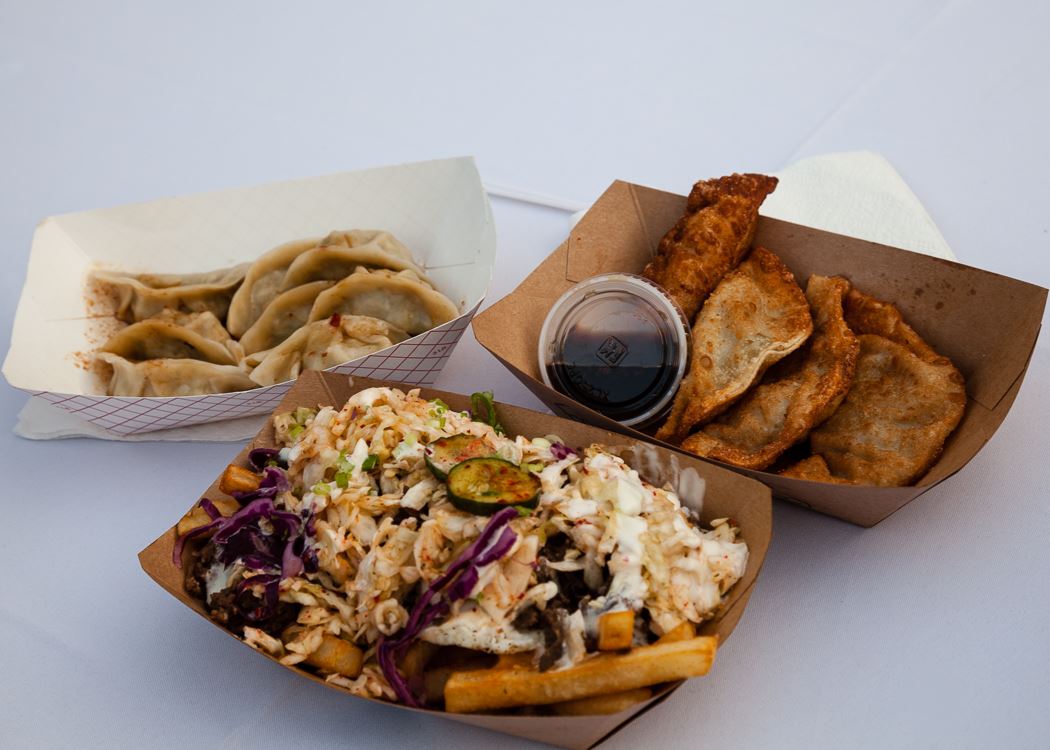